LINA is a fluorescent light for inside the home.

Lina redefines the aesthetics of fluorescent lighting. It sets forth to liberate the fluorescent tube from its usual context, anonymous places where neither the time of day, nor the seasons seem to make a difference. Instead of staying in its usual horizontal position, in Lina the fluorescent tube is presented in an articulated casing, thereby giving it a new personality. The light source leaves behind the anonymous public space and plays a new role in home use. 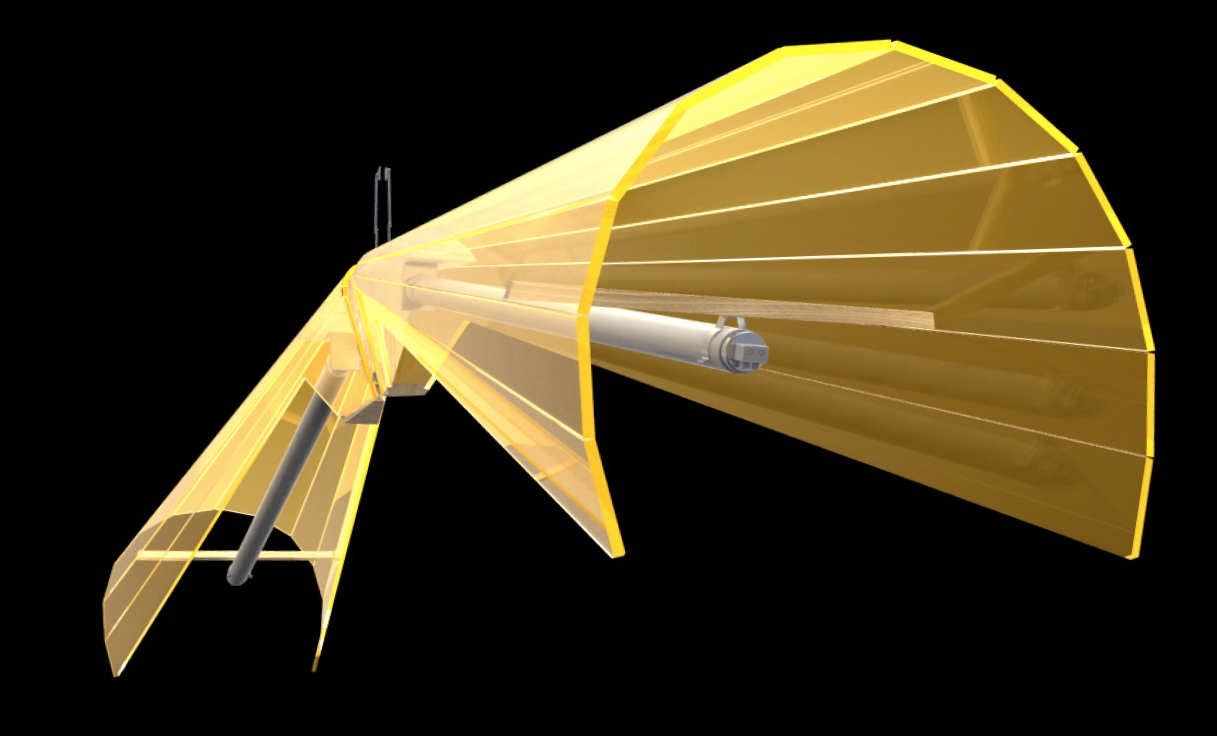 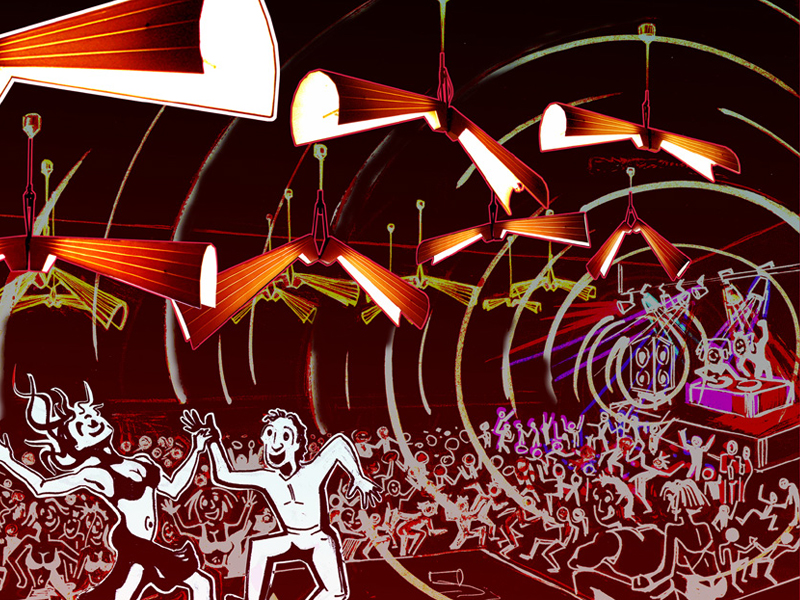 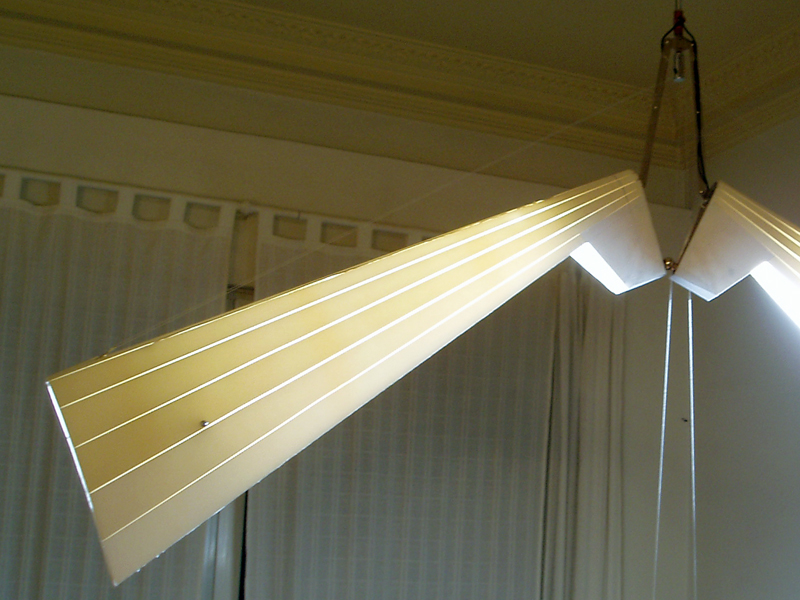 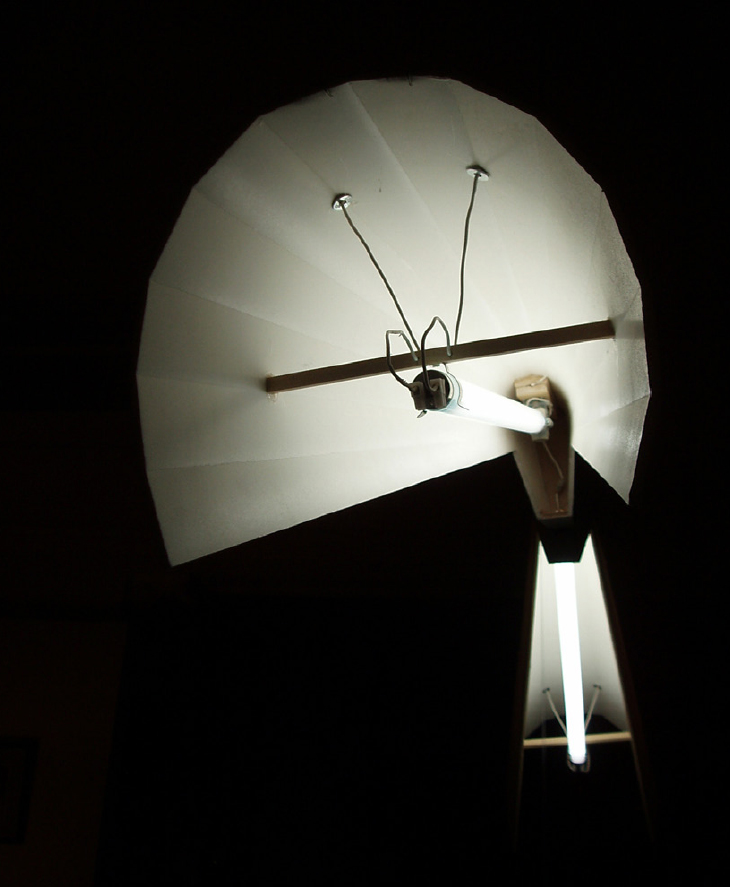 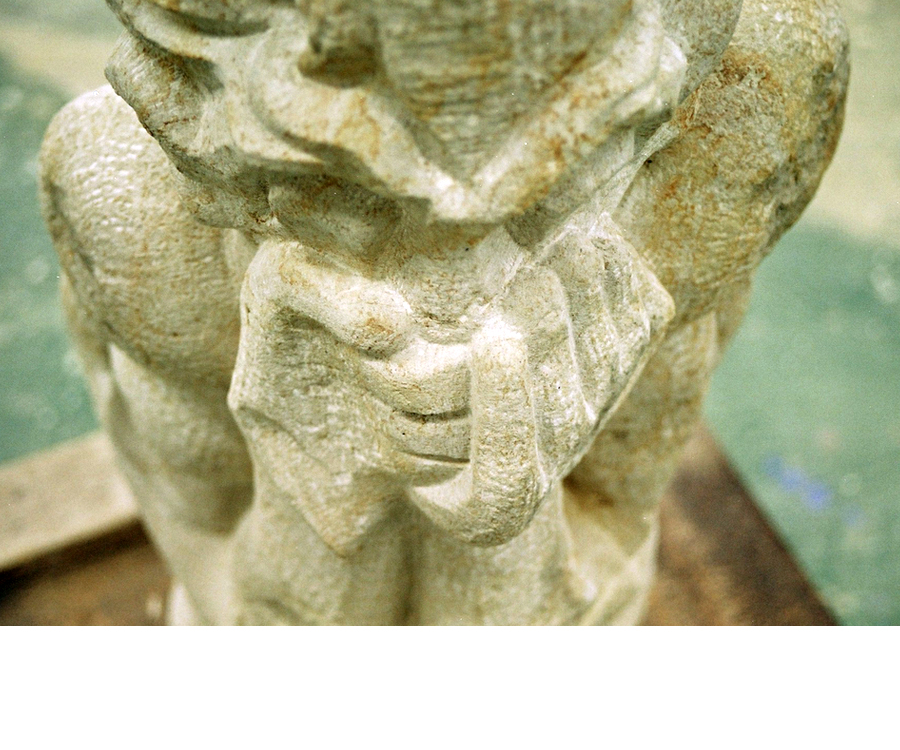 FEAR OF THE UNKNOWN 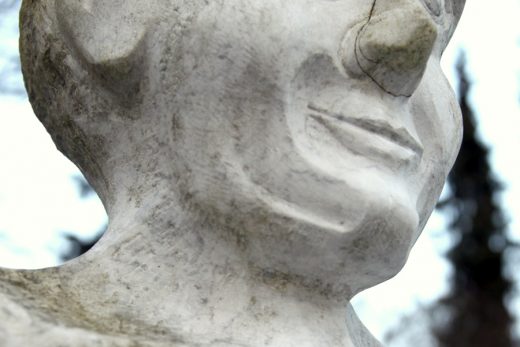 ONE GOOD EXPERIENCE OF MY LIFE 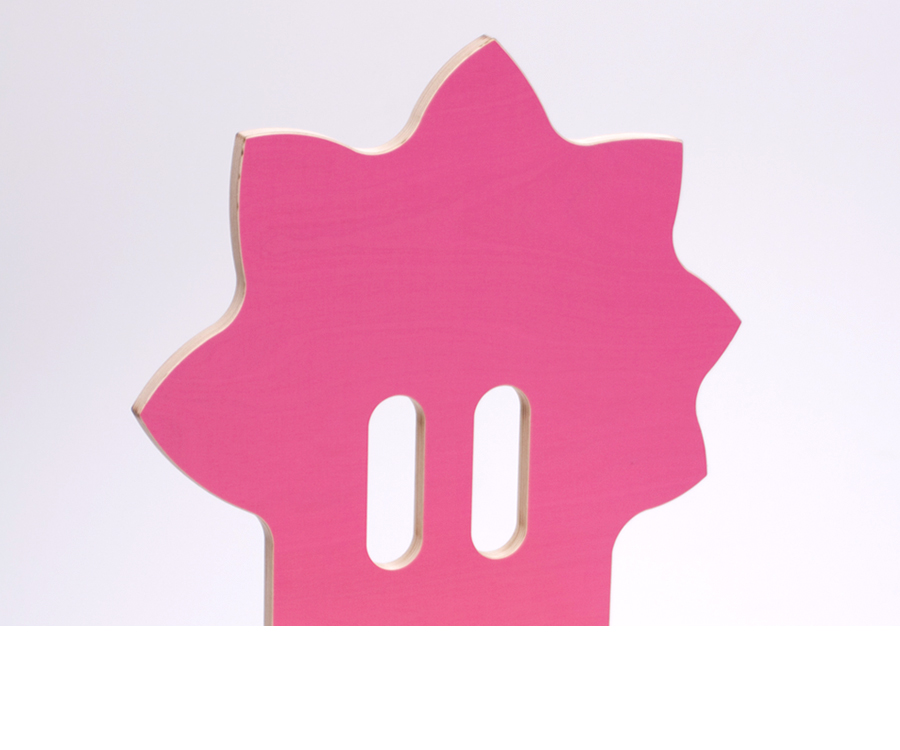 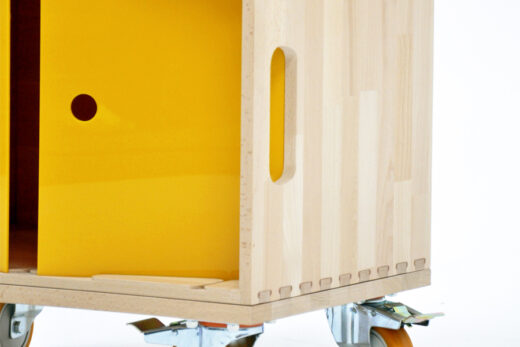 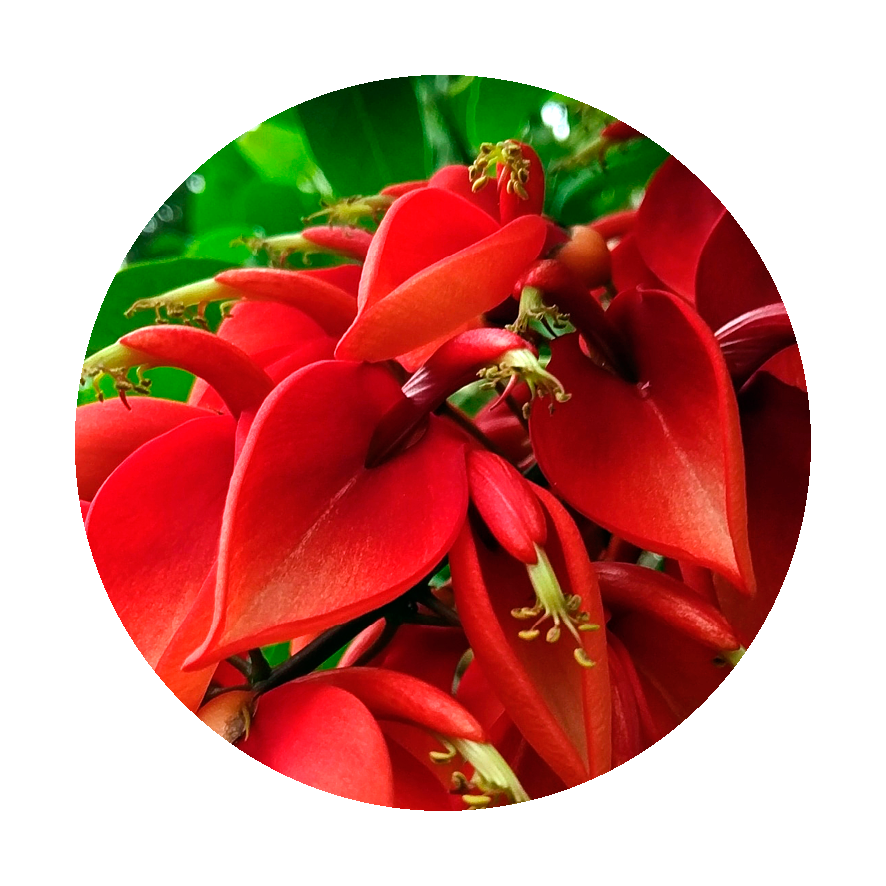